Implications of the Figma Acquisition by Adobe

Adobe has announced its intention to acquire Figma for a cool $20 billion, taking out its long-standing rival in digital design. Rumors had been swirling that Adobe was close to announcing its deal with Figma, and Adobe confirmed the news in its quarterly earnings report. This is Adobe’s largest acquisition to date, and according to company officials their new asset will expand their overall product portfolio with Figma’s web-based, multiplayer technologies. The merger is said to greatly boost Adobe’s Creative Cloud technologies on the web.

Shantanu Narayen, Chairman and CEO of Adobe, has stated “The combination of Adobe and Figma is transformational and will accelerate our vision for collaborative creativity.” However, Adobe’s acquisition comes with a number of things to consider for consumers, developers, and UX designers alike. There are a number of questions regarding learning curves for UX designers, which (if any) software suites will be sunsetted, and uncertainties surrounding collaboration of an acquired tool versus market elimination.

Figma Was Several Steps Ahead

Ultimately, Adobe has been slow on the uptake for online collaborative work tools. Forrester senior analyst Sheila Mahoutchian has said that when it comes to real-time, fully-featured, browser-based collaboration, Adobe was simply “late to the game.” In comparison, Figma was far ahead with its real-time collaboration tools and rapid prototyping capabilities. It had already succeeded in penetrating highly desirable markets at companies such as Airbnb, Microsoft, BP, Salesforce, and Kimberly-Clark.

“Figma's best-in-class collaboration workflow platform has changed the landscape for design tools, moving the world of design from individual contributors to collaboration-based team enablement,” claims Mahoutchian. “We're looking forward to learning more on how Adobe will integrate these trends and learnings into its expansive suite of design tools.”

At its core, Adobe’s acquisition of Figma is all about eliminating any major competition for its business, says Darren Hood, experience design manager at Arity.

“From a business perspective, Adobe has, once again, eliminated a major competitor,” Hood said. “There are reports they will allow Figma to operate independently, but even the most novice of businesspeople knows that wouldn't be smart or savvy.”

Other experts aren’t quite so sure. Oen Michael Hammonds, a distinguished design executive for IBM, claims that while on the surface it looks like Adobe seeks to eliminate Figma, a look back to their history might signal a different motive.

“Back in the early 2000's Adobe acquired Macromedia and slowly took features from Freehand, Fireworks and other products and integrated them into their core offerings,” Hammonds said. “My hypothesis is that this is what they will do with Figma. I would not be surprised though if Figma becomes a core product and XD (Adobe's design tool) actually gets sunset.”

What Does This Mean For Adobe Users?

The results of this acquisition remain to be seen. Hood notes that Adobe has a long-running history of shuttering the least popular, or least robust set of competing tools, even if that product is their own. He notes the sunsetting of GoLive versus Dreamweaver, and LiveMotion versus Flash.

“Based on this history, we have seen that Adobe is not averse to placing an acquired product on center stage,” Hood said. “Between Figma and XD, Figma appears to be more popular. For this reason, I think it would be wise for XD users to get acquainted with Figma.”

Tony Brinton, founder of Brinton Design and director of digital at OTTO Brand Lab agrees with Hood. “Since Adobe will no longer be developing or supporting XD, designers should move over to Figma as soon as possible,” Brinton said. “There will be a learning curve which will be easier or harder depending on the individual, but the two share enough of the same conceptual paradigms that it shouldn’t be too heavy a burden.”

Others, like Brian Nemhauser, vice president of product at Propel, have said that the rise of Figma ultimately reinvigorated a sector that for years had been largely stagnant. “Every new business needs a website, and many need an app," he said. "The pandemic has accelerated the move of many businesses online and led to greater demand for UX design. It's a great time to be a UX designer, and this move by Adobe demonstrates just how critical they see those users and their needs are to the future of creative work.”

Nemhauser ultimately believes that Adobe users will experience a number of benefits stemming from this acquisition, including more value and features for the same price, greater integration between the platforms which will simplify workflows and save time, and an increase in web-based tools likely built on the Figma codebase.

What Does This Mean For Figma Users?

For now, Figma users are largely in a ‘wait and see’ situation.

“Many designers that have been around a while remember Adobe’s acquisition of Macromedia, which most of us old timers agree was a travesty because Adobe arrogantly gutted some of their competitive products which were frankly better.” Says Brinton. “Macromedia understood design for screens/digital from the jump whereas Adobe did not. Adobe could argue that Photoshop’s market share as the interactive designer’s tool of choice for many years would prove that statement wrong, but it doesn’t. It was always a bad tool for that kind of work, and it was never the intent of the software. So many designers just put up with it for way too long.”

Hood made sure to once again emphasize that Figma users who are unacquainted with the Adobe suite of products should begin to familiarize themselves. “If Figma supplants XD, it could be included with an Adobe Creative Suite subscription. Adobe is also not hesitant to market its most popular products outside the scope of its suites."

However, for long-time Figma users, the changes may take a while to get used to. “It will be scary at first, as many have seen Figma as an alternative to Adobe tools,” claims Nemhauser. “Adobe will likely do the wise thing here and take steps to reassure Figma users that the tool will be exactly the same product they have come to love and there should be additional value added for free.”

Hammonds also conceded there would likely be a slightly painful adjustment period as users from both suites of products figure out integrations. “The hope is that Adobe is listening to all the core users of these products and also remembers lessons learned from the Macromedia acquisition.”

What Does This Mean For UX Designers?

Some experts have suggested that Adobe’s acquisition of Figma won’t shake up the UX design space as much as most people seem to think.

“Designers need to be resourceful, and growth minded when these tooling shifts happen,” says Hammonds. “They happen a lot. Either next week, next month, or a year from now, someone else will come out with the next best UX thing and this cycle will start over again.”

Regardless, Adobe has clearly signaled a strong vision for the future. There is the potential for Adobe to leverage Figma’s technical foundation as the new building blocks for their product ecosystem. This would essentially give Adobe a fresh start with their products moving forward.

“The pillars of UX and its many methods and methodologies are still in place and haven't moved one iota,” claims Darren Hood. “If a tool dictated our state, we would be in grave danger as a discipline.” 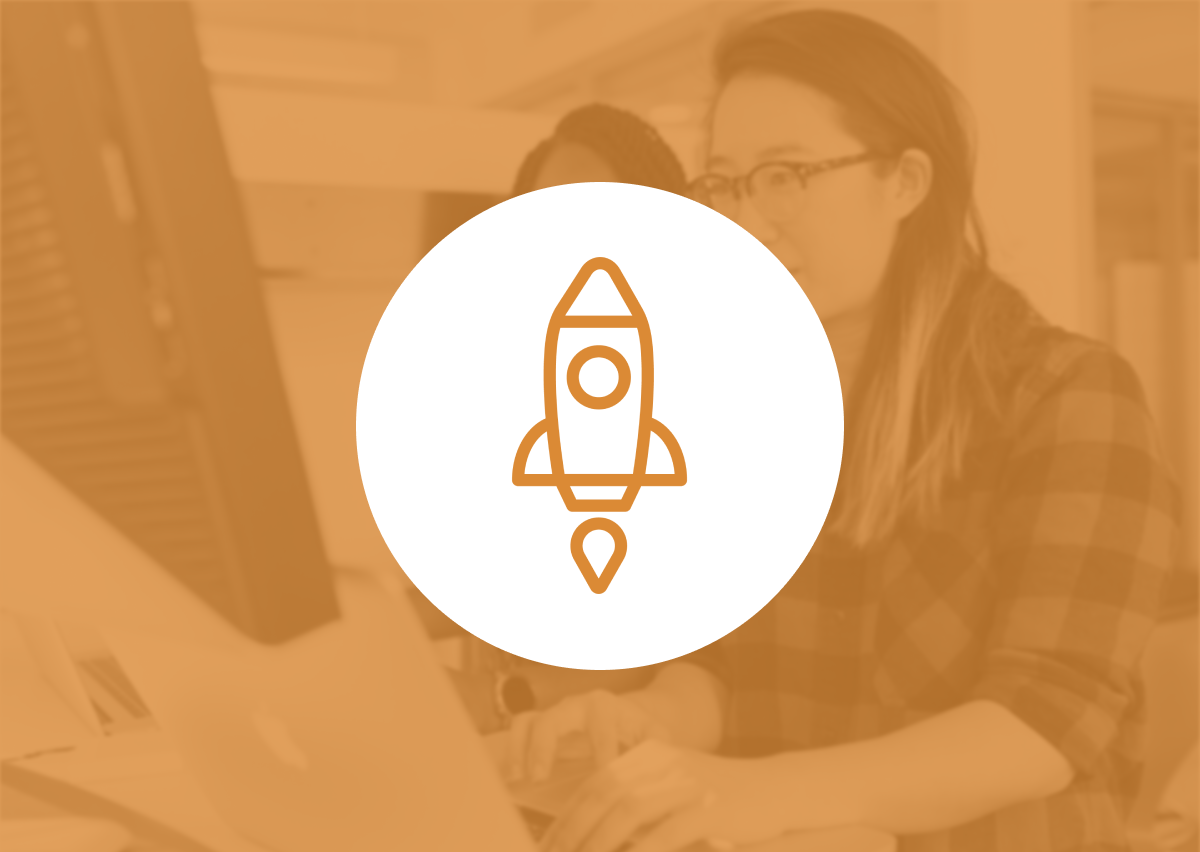 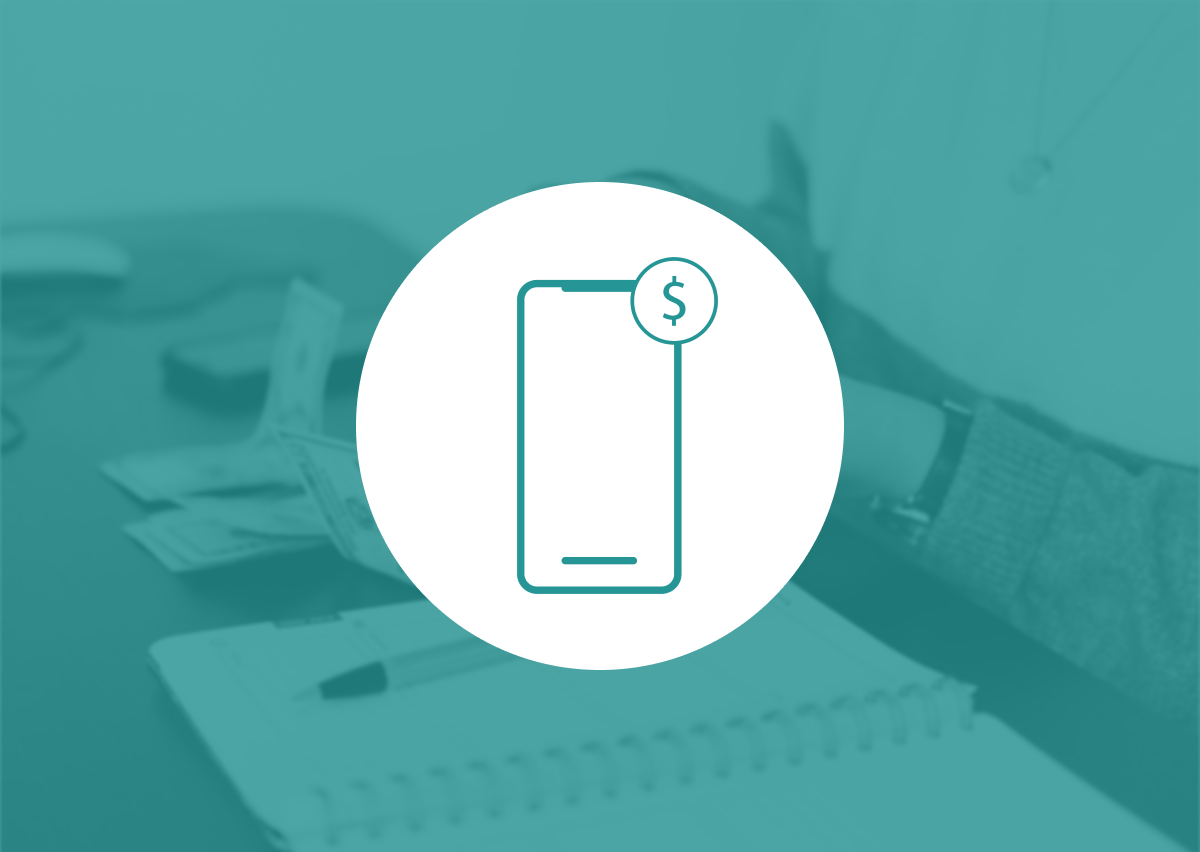 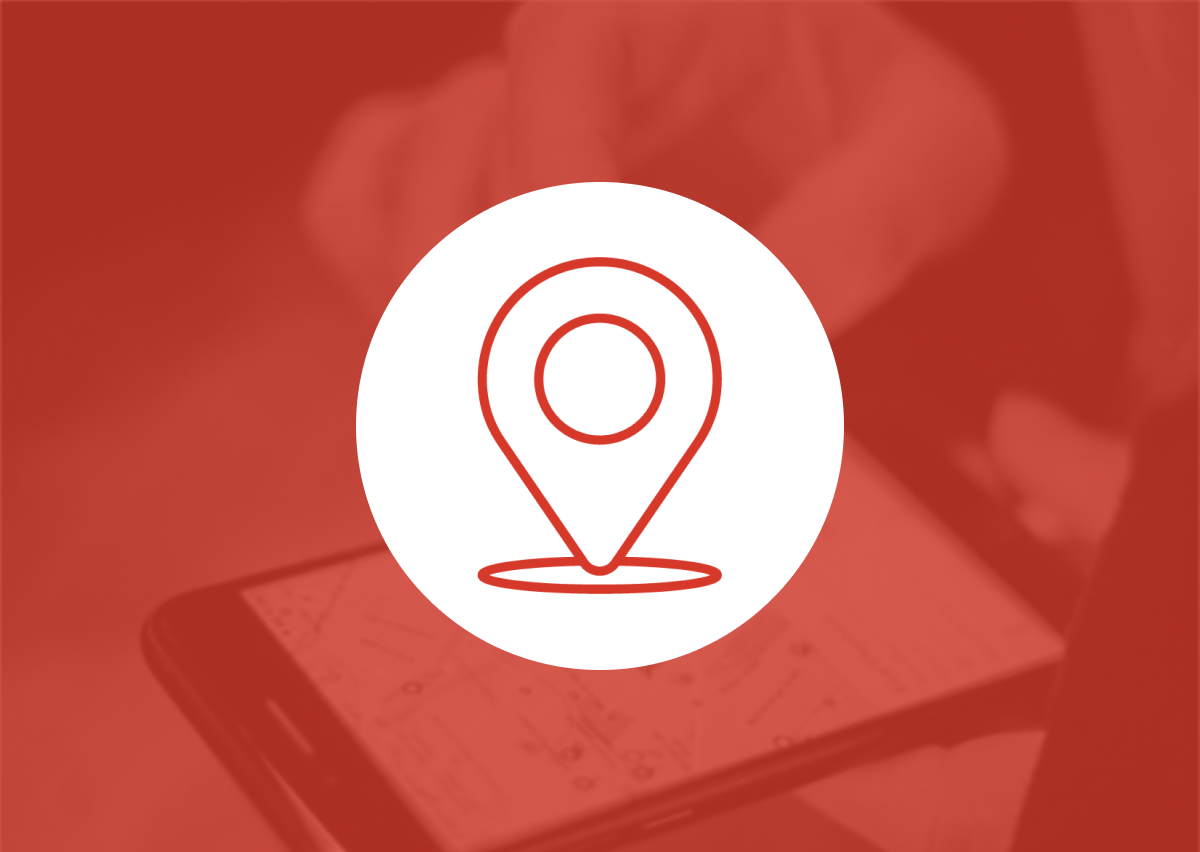